creme, black, and the honesty of bralessness 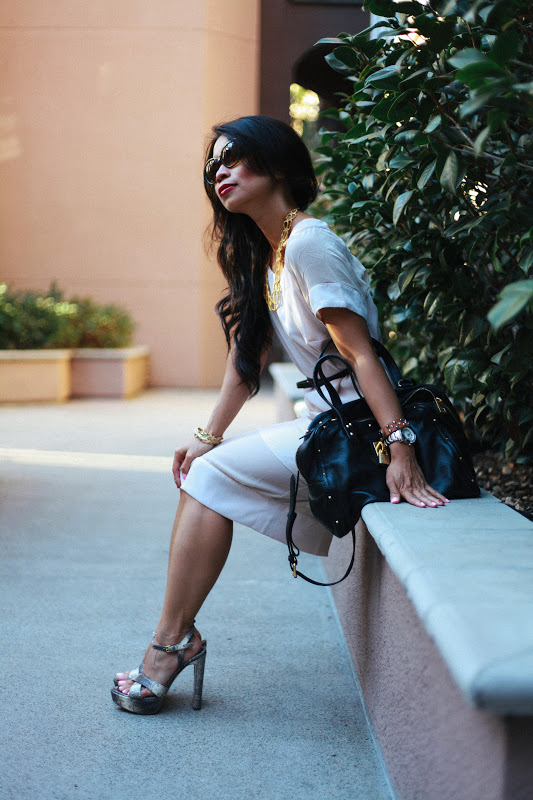 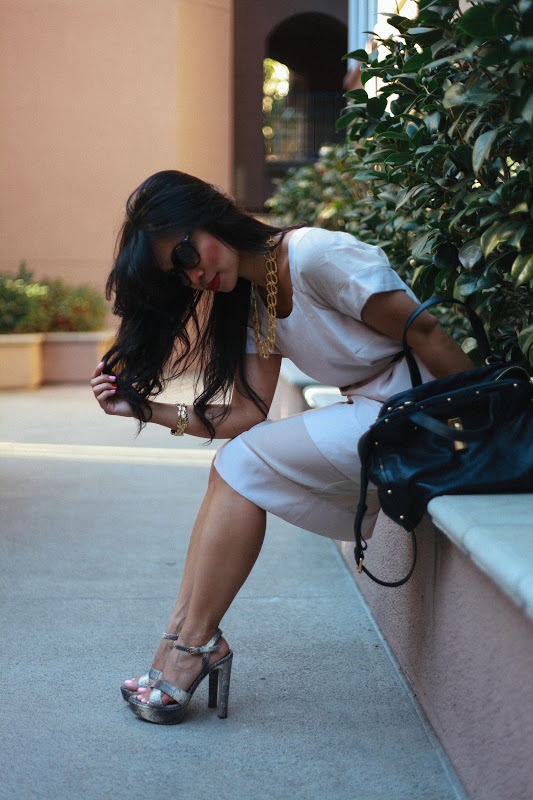 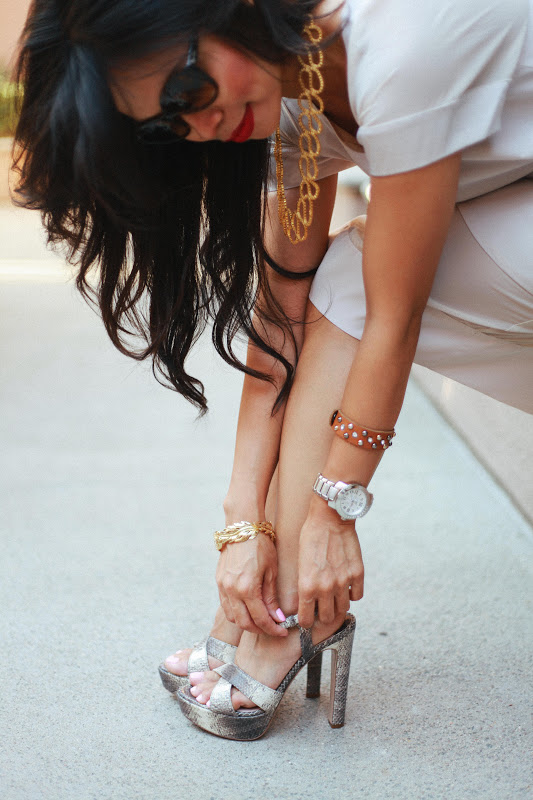 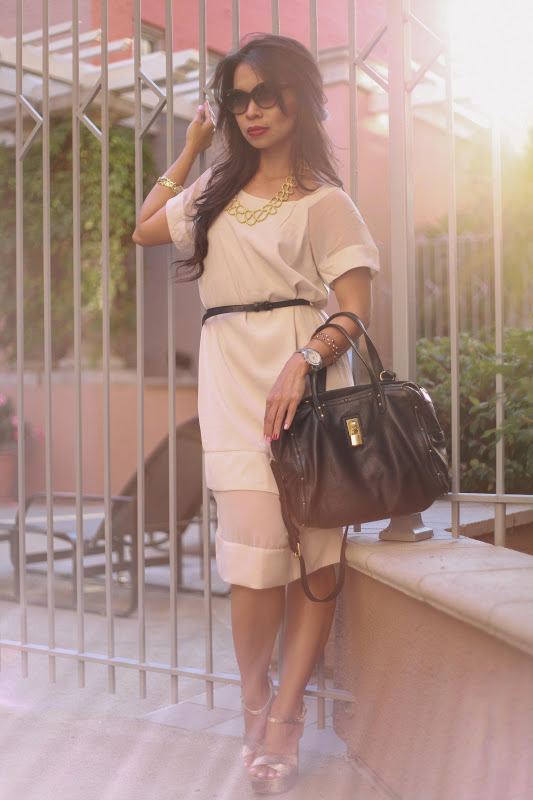 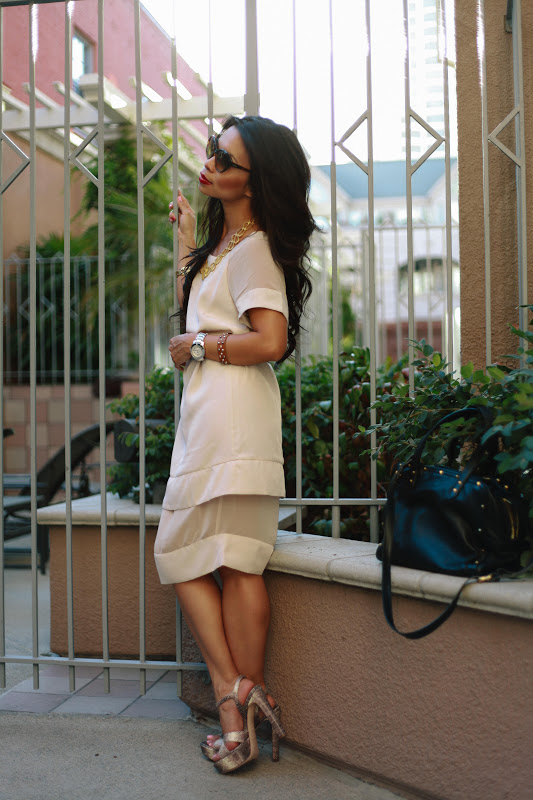 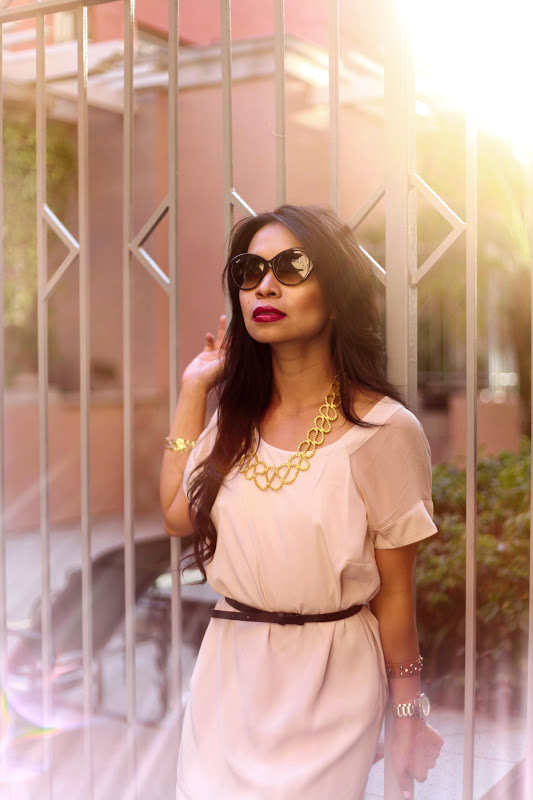 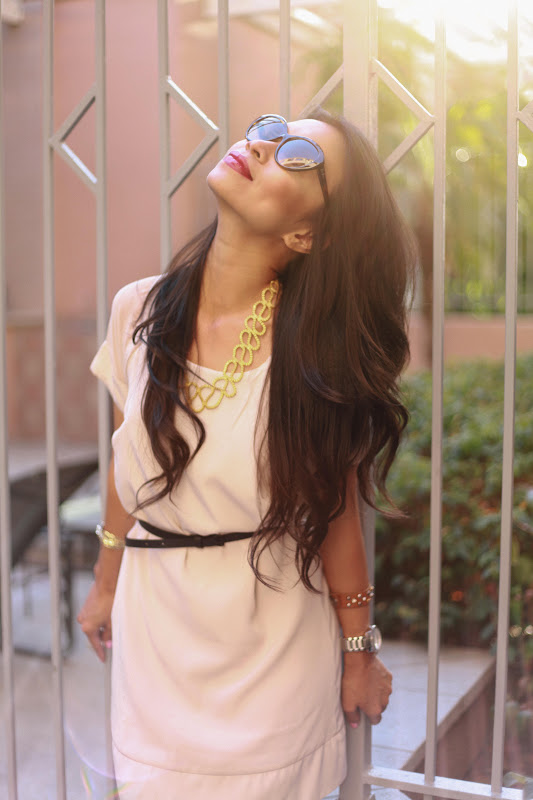 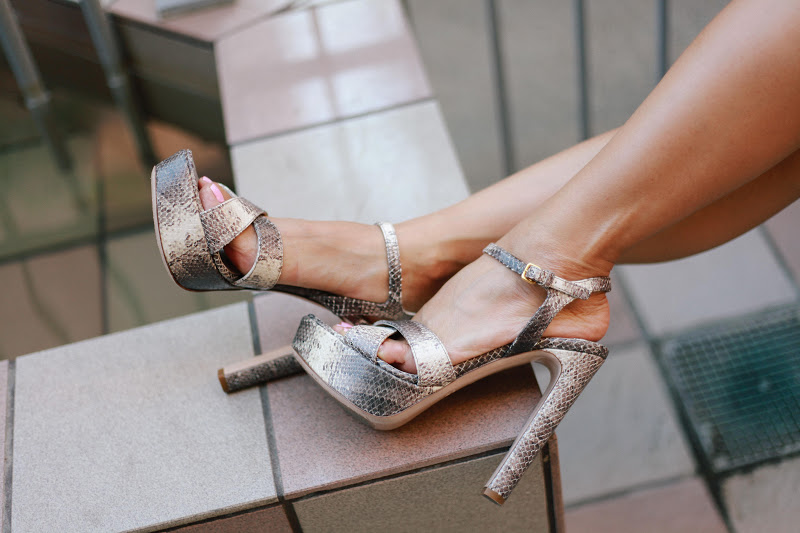 I’ve been living with these thoughts about being braless for some time, and even though I’ve already posted a previous blog (red jeans. white shirt) with my au naturel self, this post really had me considered sharing them with you:
It’s no secret that my town, Las Vegas, and my industry, the entertainment industry, are both breasts-obsessed.  Our relationship with perfect breasts is more complicated and spans more pages than the usual body-image essay.  During my teenage years, I seriously considered getting them done, but never quite made it past contemplation into consultation.  As I went into young adulthood, more and more friends around me began to acquire their enhancements.  I lived in Los Angeles at that time, and plastic surgery, even though widely endorsed, wasn’t really something openly discussed.  There was a cloud of “shush” around it, the open conversations being an admittance of fragility, or insecurities.  Whatever it was, work was done to women’s bodies and then discussed in whispers, often remaining the big pink elephant in the room.

In my mid 20s, I moved to Las Vegas, the town that celebrates all things conspicuous.  And boob jobs were more prevalent and publicly discussed.  It was not uncommon to meet a girl and five minutes later she would tell you about her latest “splurge” and then invite you to feel them.  Something about this openness permanently changed my desire about enlarging my breasts.  It’s ironic and inexplicable but that’s what happened.  Plastic surgery was not so personal here, it was seen more a product of the times and residence.  Here we were at our eternal quest for perfection, or at least what society deemed perfection, and now we were given the tools to get it.  And everyone was doing it!

At the same time that I was receiving this loud and clear message from my fellow Las Vegans that they didn’t like their breasts, and they felt the freedom to change them, and they did, and this was okay.  I was receiving a message from my internal self that I actually liked mine, and I didn’t want to change them, and this was okay.  I didn’t judge them, and hopefully, they didn’t judge me.

To go braless, to be so bare and honest about what you have and don’t have, about where you’ve been and where you haven’t, about who you are and who you’re not, is not something I have always been comfortable about until Vegas.  To be photographed braless and then posted onto the eternal world of the Internet, is not something I’ve been comfortable about, until around now.

Thank you for letting me share, and for not judging.  How about you?  Have you gone through something similar?